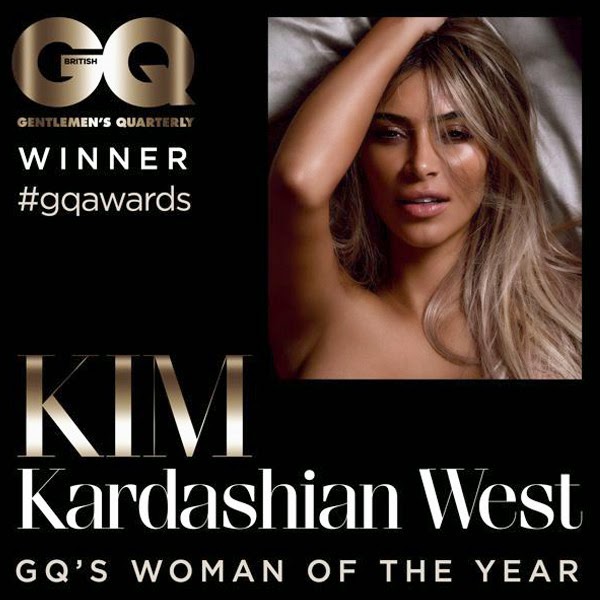 Reality television star Kim Kardashian rewarded fashion magazine GQ to appear naked in their favor, after it granted her the title of "woman in 2014." 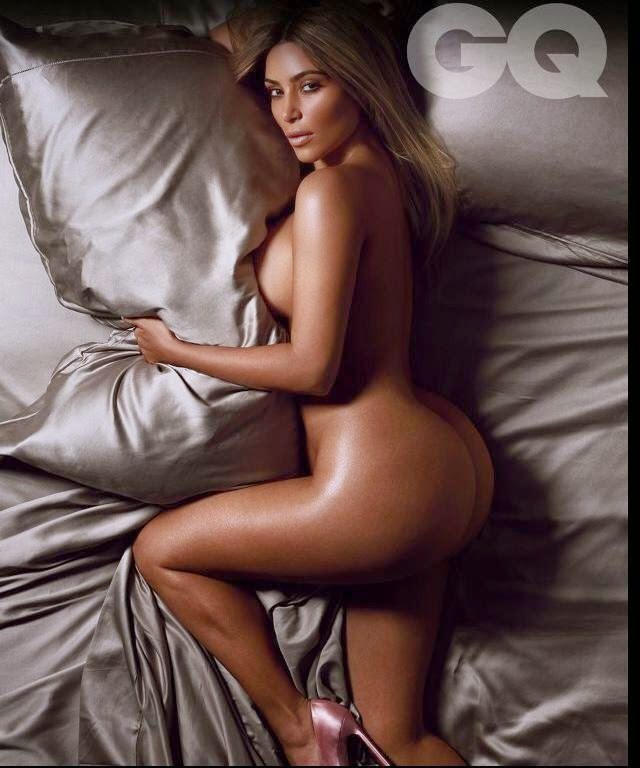 And "Kardashian" snapped the title this Tuesday pm, September 2nd, after a few hours of publication of the magazine to the latest numbers on the Internet, in which she appeared a completely naked, in the boldest appearances of her yet. 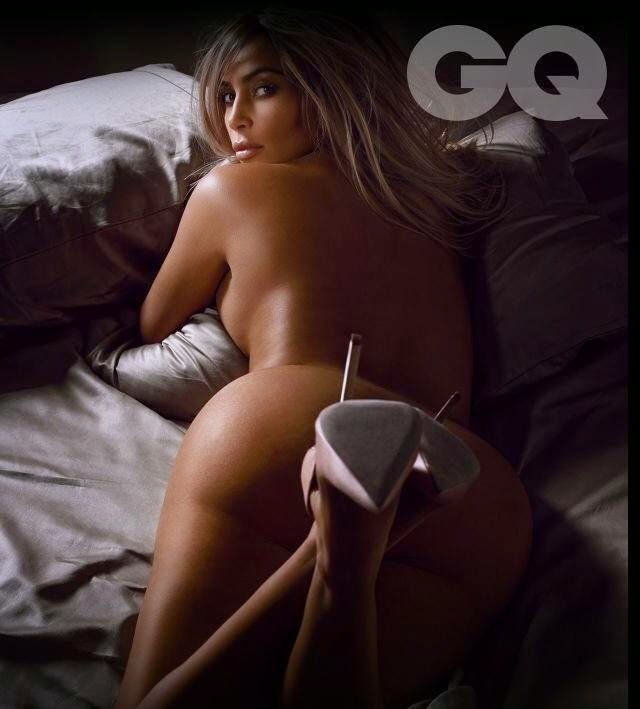 And Kim Kardashian snatched the spotlight in receiving the award ceremony, which was held at the Royal Opera House in London with sexy and transparent dress highlighted her charms. 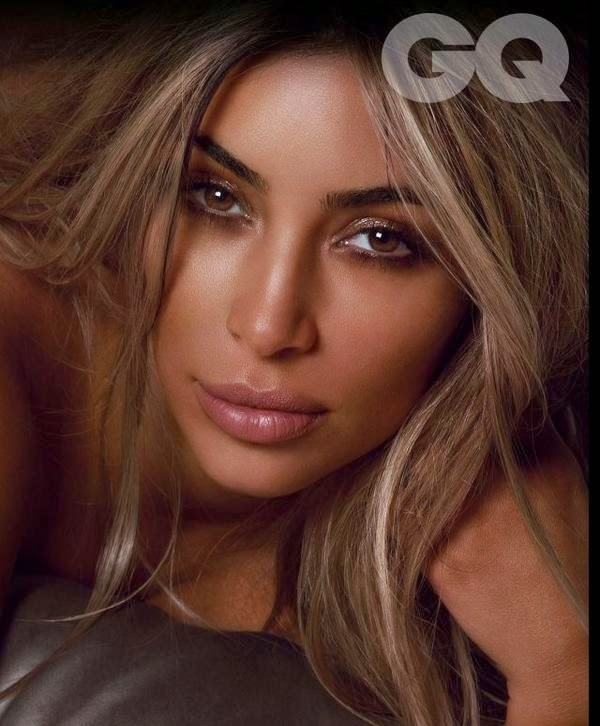 Kim attended the ceremony with her husband, singer Kanye West, who is keen not Kim to stumble on the red carpet because of the long transparent skirt. 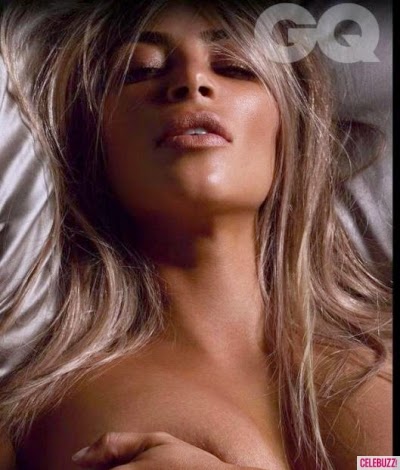 According to the newspaper Huffington Post, the American star suffered and Armenian origin of the embarrassing situation at the ceremony, which concert presenter did  not mentioned name of her family through the submission of the award, as well as he made a mistake in stating her proper prize! 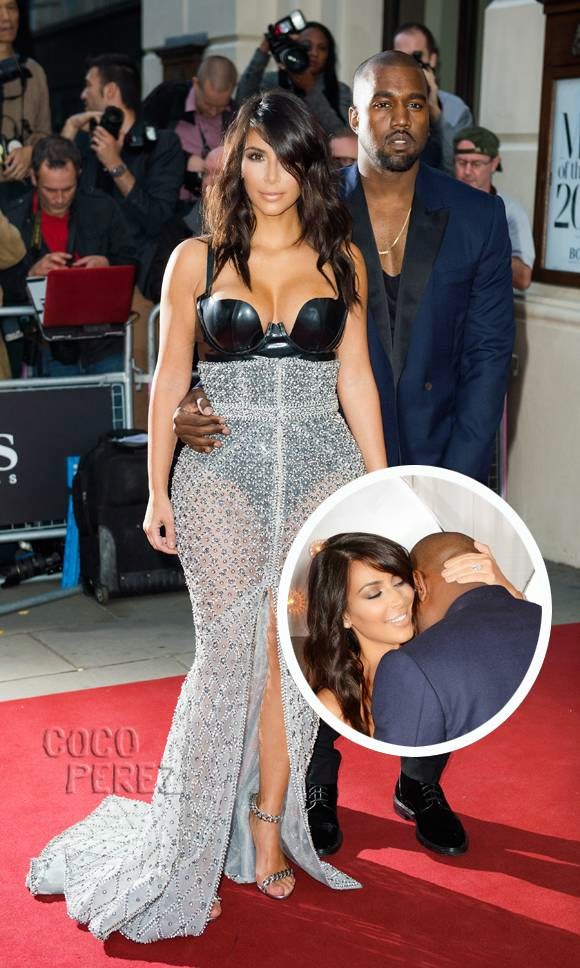 It was among the stars attending the GQ ceremony Hollywood star Bradley Cooper hero series comedies The Hangover, and Jonah Howell hero film The Wolf of Wall Street, and star Johnny Depp, and singer Pharrell Williams, and Gerard Butler, and Lindsay Lohan. 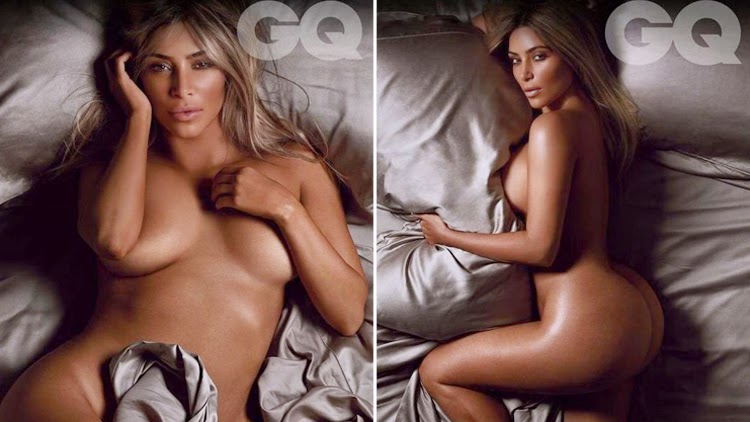 And Kim Kardashian fell into the list of stars of the 101 women who bare their photographs were leaked on the Internet last Sunday, August 31, after the intruder broke the iCloud system from their cell phones. 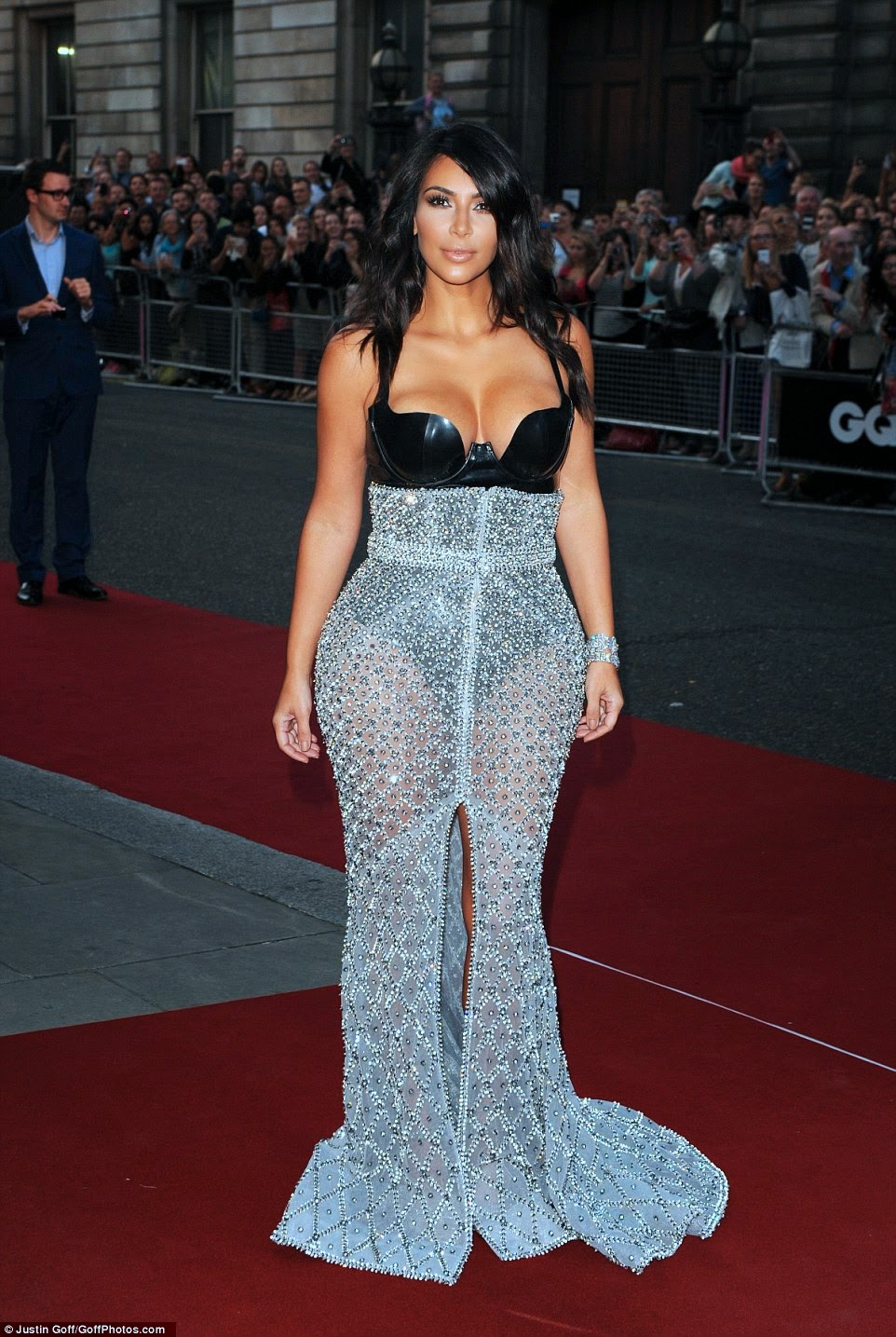 Kim is not ashamed of showing her body in front of the audience; where already undergone imaging sessions for many famous magazines, which she appeared in exciting conditions.
Email ThisBlogThis!Share to TwitterShare to FacebookShare to Pinterest