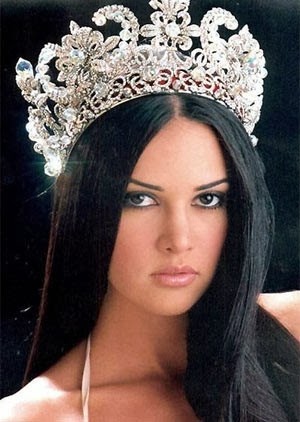 Monica Spear... The woman who was a teenager when she won the 2004 title of Miss Venezuela, and later became one of the most famous television actresses in the neighboring country of Brazil in Latin America, fell in the trap prepared by professional robberies, and lost her life .
They Killed her Monday night on the road, with her ex-husband at the sight of their only daughter, at the age of 5 years, and was provided a small shot of them also settled in the leg inside the car, and sees them fleeing stealing only more importantly, a life of months Miss in the country, producing more than 3 million barrels of oil per day, with that the social crimes reproduce as clouds of locusts, and reaches thousands every year. 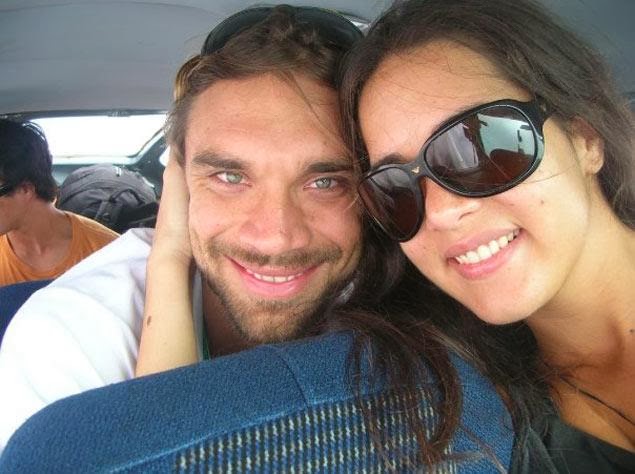 Venezuelan President explains the details of the trap
Spear, who died at the age 29 years, was the wife of an Irish businessman resident in Venezuela, Henry Thomas Berry, is older than her ten years, and they divorced in 2013 but they still friends , and then she moved to stay in Miami in the United States for one reason only, she explained to the newspaper "L. Universal "local saying last year:" It is my fear of kidnapping my daughter, and myself of robbery and murder rampant in Caracas ", where she used to spend the holidays whenever time permits.
And time in last month allowed her to come from Miami taking with her daughter Maya to spend the Christmas holiday and New Year's Eve next to a former spouse, they spent times here and there, including one in the rural area of Puerto Cabello, where  she filmed her video on "Instagram" which developed by the hours before leaving the area on the highway to the city of Valencia in central of the country, and the car of family vacations stopped because sudden which Venezuelan president explained the details himself. 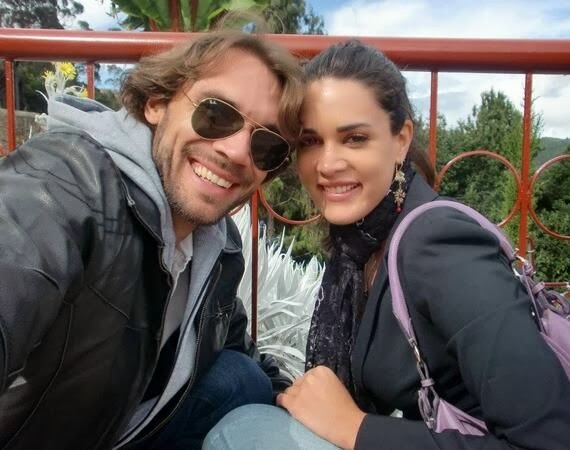 Nicolas Maduro Said in his response, on Tuesday, to a question by a journalist, and quoting investigators told him to detail, that one of the wheels of the vehicle, a modern "Toyota Corolla" "exploded after passing on something and put it - it seems - thieves on the road to stop the traffic”, referring to the trap usually upheld the rhythm of any car, and when one of its wheels explodes and forced to stand by the way, they are reneging on its passengers.
This is exactly what happened to the former spouse when a wheel of his car was exploded, he parked it and called mechanical reforms sent to him by solve his problem, a truck from the company reaching for help, but armed robbers appeared before less than approximately one minute, and they were 5 per car, pitched them hurrying on them to steal passengers as usual.
The girl to the hospital and the bodies of her parents to fridge for the dead 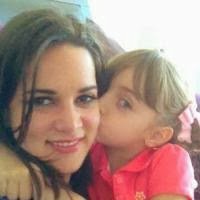 However, the Irish businessman appeared to them which is inside and if he wanted to defend himself, they analyzed  the situation on fast with their vision for the coming truck mechanic about the place, and concluded that a failed robbery inevitably, so it was their revenge quickly .. They shot him in the chest, and several bullets on his ex-wife, and have suggested the girl was in the back seat share a bullet lodged in her leg, and ran to escape amid the darkness.
And mechanic contacted to tell the company the facts of the triple crime, which it called in turn, the police sent patrols, the police picked up the child to the hospital in "Valencia" and the bodies of her parents to fridge of another hospital in the city long, 175 km from the capital, Caracas, and echo of the news arrived quickly a few minutes to Venezuelans through night bulletins, they make haste to her account on Twitter which also has more than 360 thousand followers, to inherit the beautiful months of their talents.
It also included a lament for her ex-husband, who is well known to them for his property and his administration the most famous tour company in Caracas, also included a Lament for Venezuela, which saw last year alone 24763 murders, according to remember non-governmental organizations, ie 79 people in every 100 thousand inhabitants of the population of 25 million adults, then the authorities announced Tuesday the arrest of several suspects who may be detained only to calm angry.