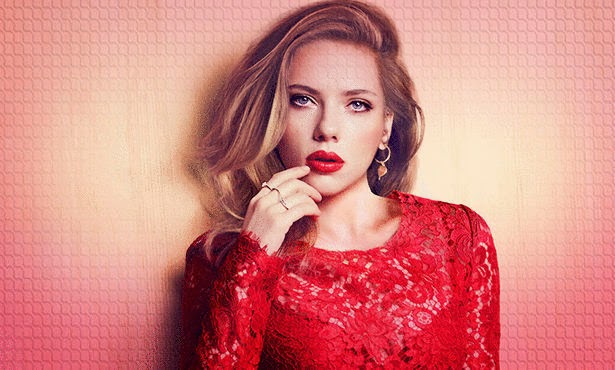 Keep up with the event's most controversial in recent times and the goal of penetrating one of Internet hackers accounts for the Hollywood movie stars, and women of them, in particular and publishing  hundreds of secret their photos through service iCloud, the director Spanish "Nache Vaegalondo" prepares for his first experience in the output and writing English film poses that scandal in intesrting way.
According to Fastcocreate specialist in the world of art and creativity, the events of the film spin, which is titled Open Widows on "Nick Chambers," which in turn " Elijah Wood" (the hero of "Lord of the Rings" a young man obsessed with an asterisk cinematic "Jill Goddard "(play a role actress" Sasha Grey ") where she starred in the movie entitled" The sky is dark, "It is a good moment to get a prize in a competition in which he participated, and was a dinner accompanied by favorite asterisk " Jill Goddard, "and for some reason Dinner will be canceled and as compensation for that decides "Krod" (the actor his performance "Neil Maskal") granted special electronic programs being able to spy on his asterisk through his private and personal computer.
And events coming that turn the lives of "Nick" upside down, only to discover that "Kurd" was not trying to help him but he wants implicating him in a big thing. In this complex events "Vaegalondo" simulates scandal of famous Hollywood stars by entering in cyberspace and witnessing of hacking and distortion in general, and comes over the viewer an expression of this idea that the scene in which it force the film star to make inappropriate scenes in light of sweeping feeling of her.
The film, directed by the Spanish as a first experiment has to make a film in English after his interesting success that attracted a wide variety of American public by his successful flims Timecimes and Extraterrestial in 2007 and 2011 respectively after they get a prize in American movie festivals.
Email ThisBlogThis!Share to TwitterShare to FacebookShare to Pinterest