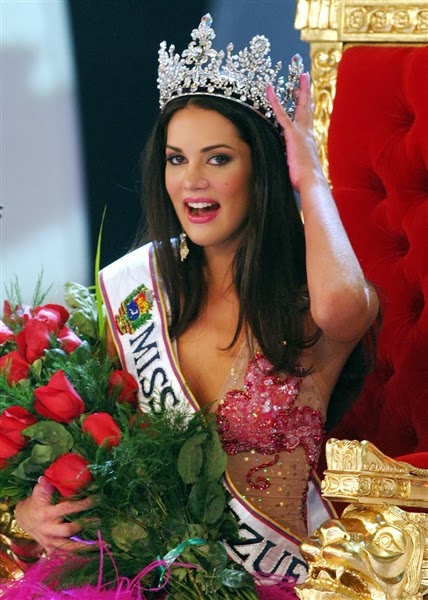 A beauty queen and Venezuelan actress with her husband were shot to death during a highway robbery while their daughter survived as the police said after their car broke down on vacation.
Monica Spear Mootz was Miss Venezuela in 2004 and had starring roles in several telenovelas. Her former husband and the father of her daughter were identified as Henry Thomas Berry, who is 39 years old.
Some of their friends said in spite of their divorce they still in good relationship and they was always spent their vacation together with their daughter.
Luiz Dominguez is the last one who spoke to Berry on Sunday while he was on the road, and who was ran an adventure tour company with him said that they were a great family.
The police said that after a small accident to their car on the Valencia-Puerto Cabello highway, armed men approached from the car so the couple locked inside it, so the bandits killing them and injuring the child by opening the fire on them as the police said.
Berry was born in England, then their parents move to Venezuela when she was 7 years old, then he moved to Florida after he was shot at the age of 15, but he likes to stay with Venezuela as Dominquez said.
Monica was happy and she did not need luxury and was not flashy, she is a beautiful person to be around as Dominguez said.
After the returning of Berry in 2006, he met Monica and the love between them was at the first sight, then she got pregnant and they got married.
Spears appeared in a half –dozen Spanish language soap operas, after her wining with the title of Miss Venezuela which was recently Pasion Prohibida and Flor Salvaje. 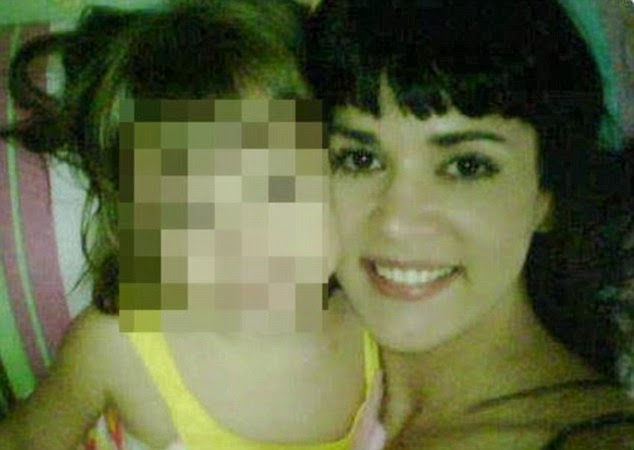 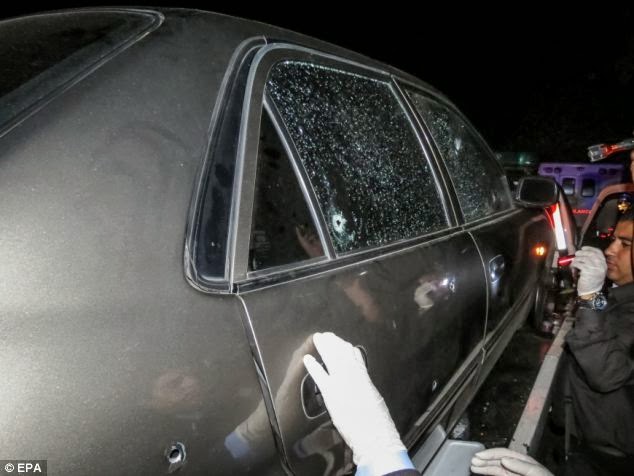 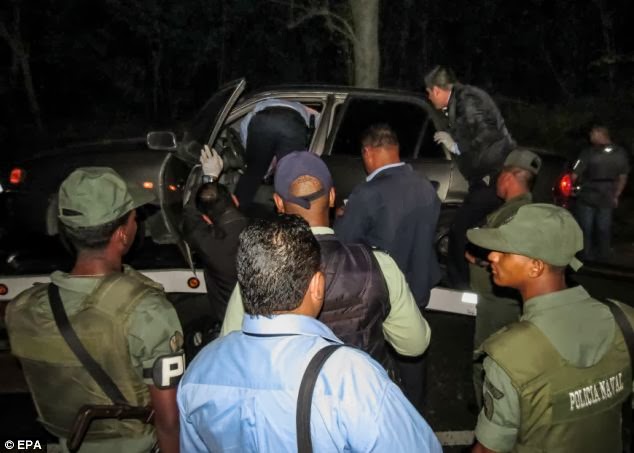 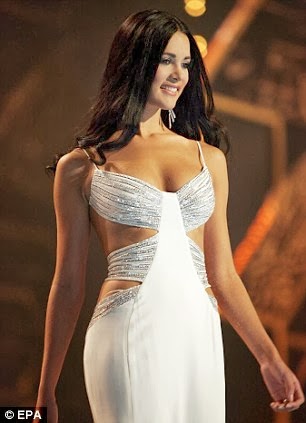 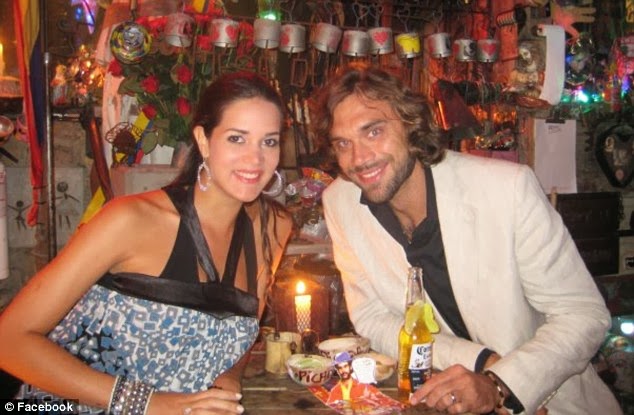 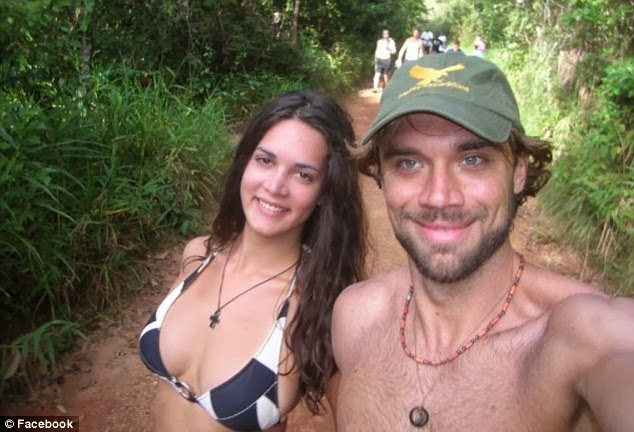 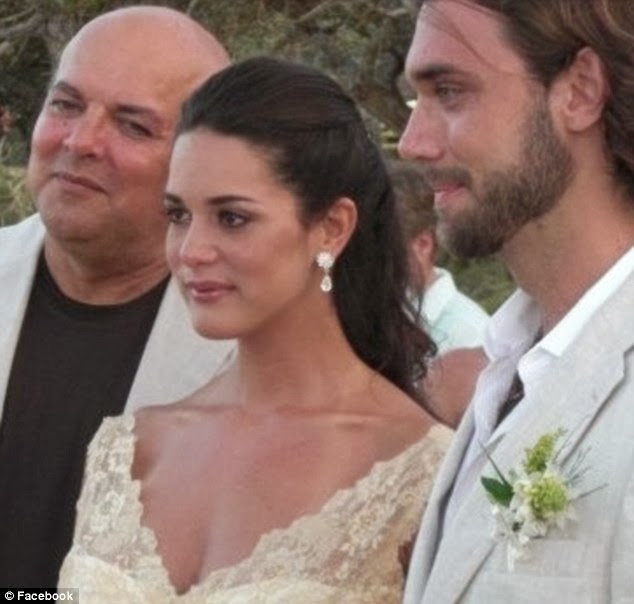 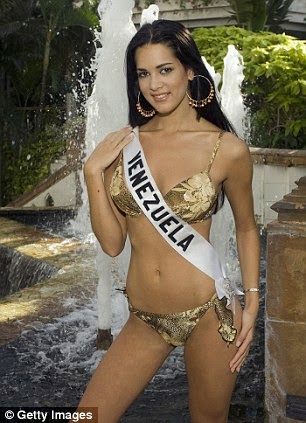