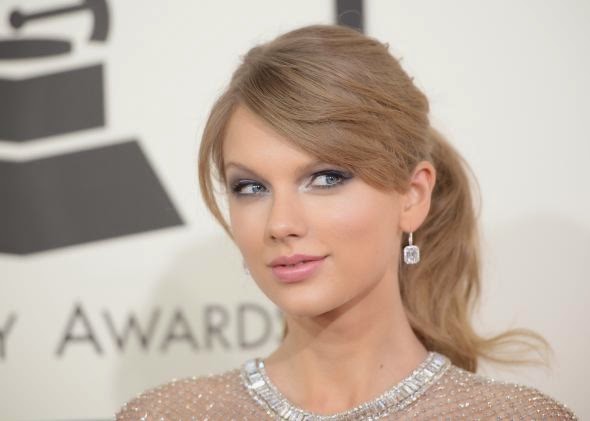 There were 47 models featured Victoria Secret fashion show this year, and Taylor Swift was the star of the show. It took place Tuesday in London, and airs December 9 at 10 p.m. on CBS.


And many of guests were gushing about performance of Taylor Swift on social media despite elaborate costumes from the models.
Taylor walked among the models where she opened and closed last year’s show.
Her role in the show was outsized and hour-long special of the last year featured a segment dedicated to the models , where Karlie Kloss praised the singer’s talent. Past artists served as background music as Fall Out Boy. It was unprecedented kind of attention on a performer during the show.
And by this move from Victoria Secret – putting Swift on a pedestal-  was wisely pandering to potential customers – her fans. Swift is liked by millions of teenage girls and young women across the world and especially in USA. She has possibly the most fan base of any singer, and it is exactly what type of shopper Victoria’s Secret is wanting to attract. 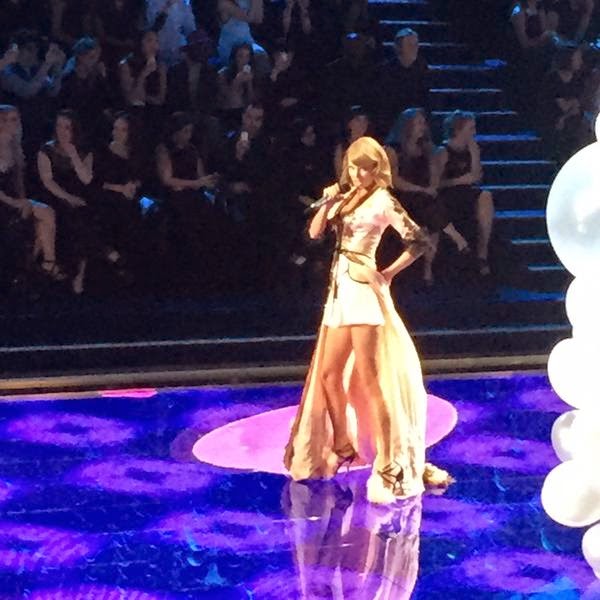 Swift has big sway over her fans and lovers , do you remember when Abercrombie & Fitch Shirts” more boyfriends than t.s.” led fans to protest until pulling it from shelves.
An independent shirt company promptly received death threats after designing a garment listing her love interests.
By the way, Victoria’s Secret is the first fashion brand to harness Swift’s fame for good. It won the approval of Swifties by hiring Swift to perform and treating her with utmost respect.
It will reaps big profits from making Swift the star of the show.
Email ThisBlogThis!Share to TwitterShare to FacebookShare to Pinterest