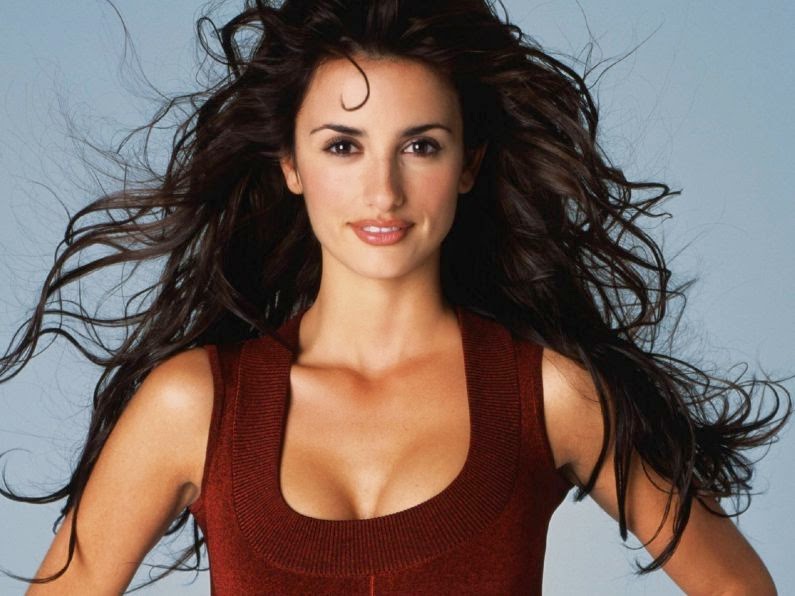 The Spanish actress and Hollywood star "Penelope Cruz," gets the title of "the most sexy woman alive" by "Esquire".


After completion of the fortieth year , the mother of two children and the wife of famous actor Spanish "Javier Bardem," was awarded the title after the actress and singer States "Scarlett Johansson" winning it over two consecutive years "Esquire" States specializing in beauty and fashion. Thus "Cruz" becoming Women No. 11 in the list of women who were awarded by magazine, and who among them are "Angelina Jolie" and "Halle Berry" and "Rihanna" and "Charlize Theron."
According to the "Daily Mail" "Esquire" has published a collection of erotic photographs for "Cruz" show their femininity and confirm the magazine selection as the most attractive women, where "Cruz" in one of them wearing a black dress pool reveals a lot of charms, and wears in another picture sexy black dress and ruby red last demonstrate the extent of beauty and attractiveness, according to the newspaper pointed out.
In her dialogue with "Esquire" "Cruz" indicated to her penchant for drama where she started a teen and has not stopped yet, and in this context, the magazine reported that it was within the business next to the star, Spanish film in Spanish entitled "Ma Ma" and another English entitled "Grimsby" Grimsby with the participation of the English actor, "Sacha Baron Cohen."
As for her personal life,Cruz refuses to disclose any news concerning her family , and also refused to comment on her husband and their two children, saying that these things "they are our own."
It is worth mentioning that the Spanish actress and her husband, "Javier Bardem" (44 years) had met together in 2008 in the film "Vicky Cristina Barcelona" where it grew up loving relationship between the two marriages ended in 2010. 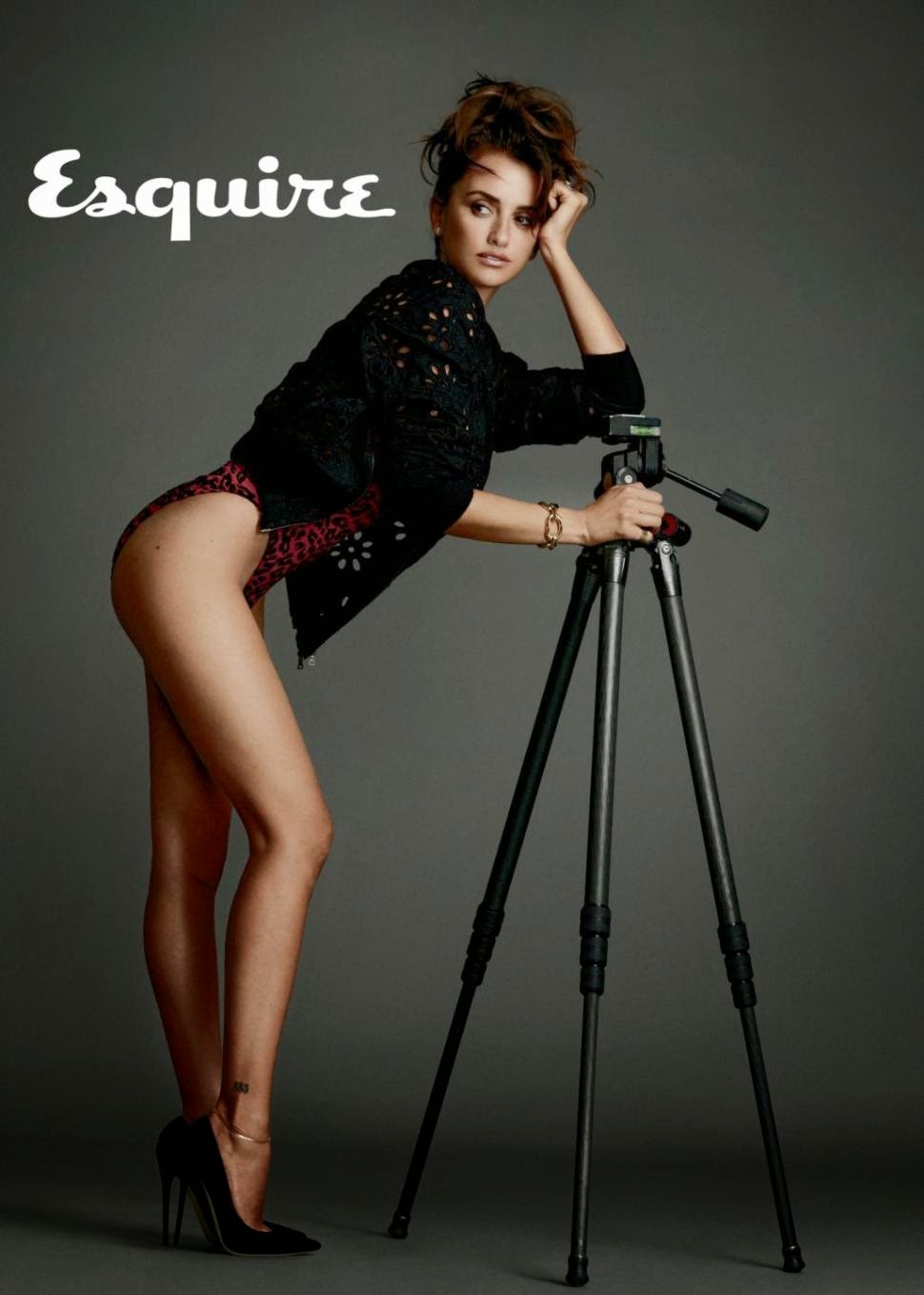 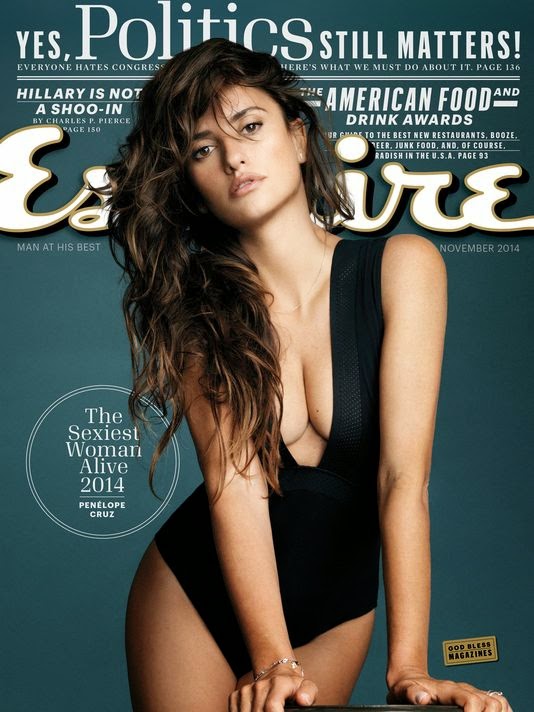 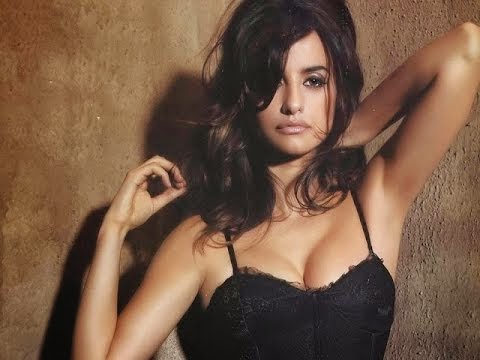 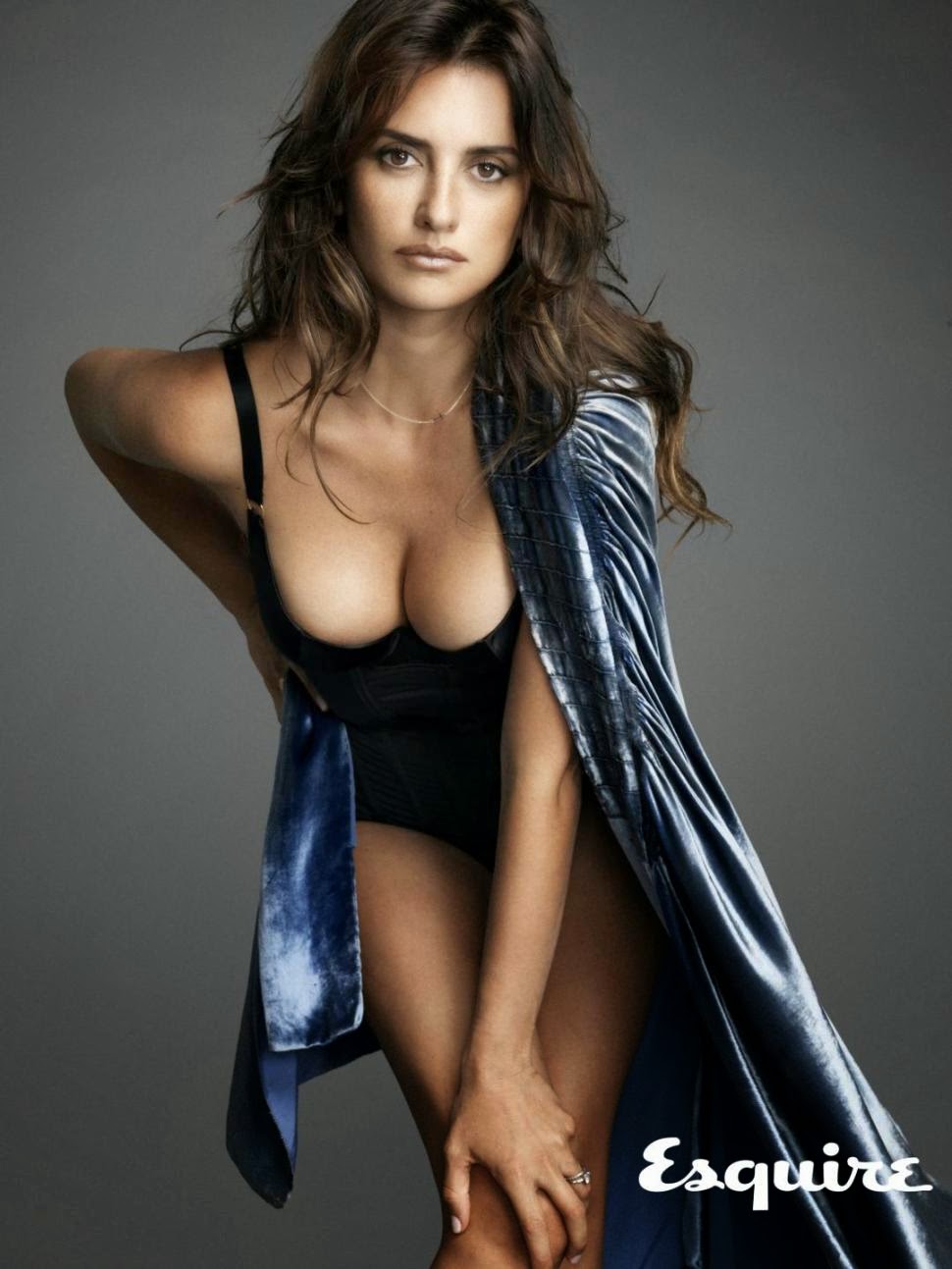