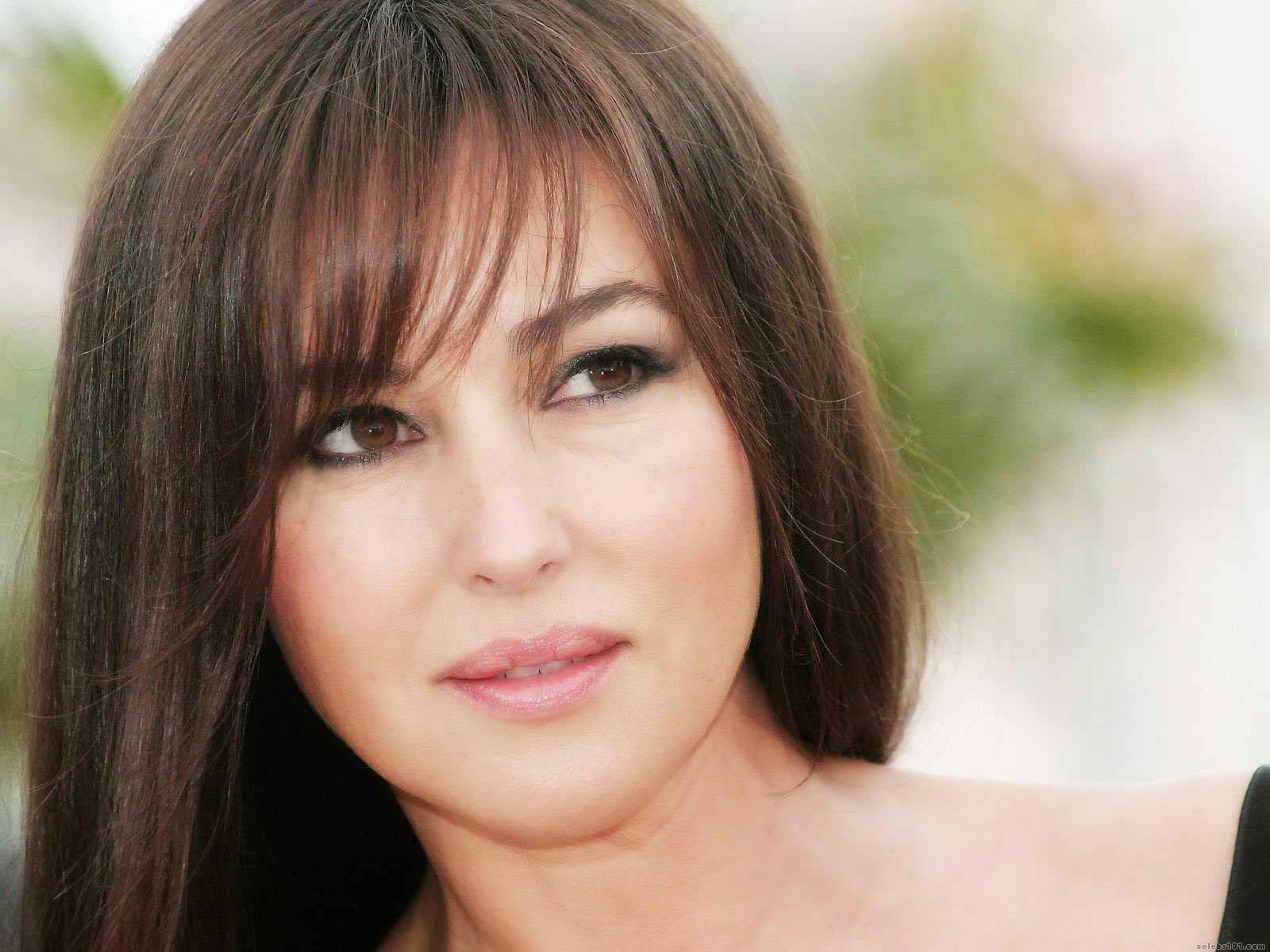 Rare photos were shown for the first time the beautiful actress, Monica Bellucci new James Bond girl in the next film.


Monica Bellucci Has always been one of the most beautiful girls and the most sexiest in Hollywood, although it exceeded the fifty-year-old recently, but she still enjoy natural beauty and tyrant femininity pushed action new film team James Bond to select her for the title role in front of Daniel Craig Although the series was always relying on young girls in age. 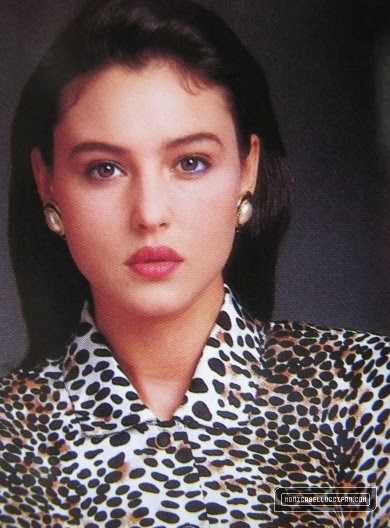 Website Daily Mail report pointed out that it was published a rare set of pictures of the star a few days ago, Monica, showing her beauty appears in adolescence before 32 years ago, the images show the beauty of the Italian actress and features that have not changed much over time and still guaranteeing her a place among the most beautiful women in the world. 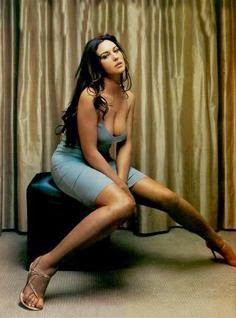 The father of the famous movie star, Pascual Bellucci reviewed rare photos of his daughter in adolescence pointing consider journalists to her lips, which was the same size and the same body, emphasizing that she has always possessed those features without any changes or undergo any cosmetic surgery, as some have claimed. 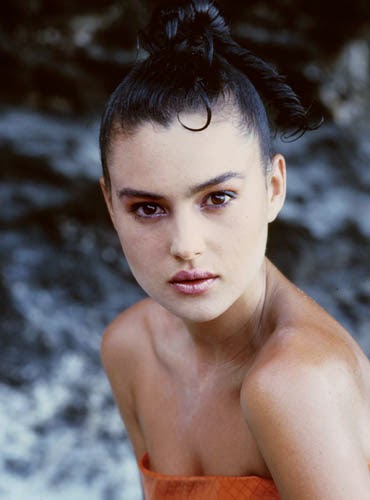 Monica, who made her way in the beginning through the world of fashion belong to a modest Italian family, her father ran his own business after his retirement while her mother, a housewife, and soon gained the young girl fame in adolescence beginning of appearing nude on the cover of the magazine Vanity Fair Before she checks expanded success within her many movies that are still entrenched in the minds of viewers so far tournament like the Passion with the star, Mel Gibson.
Email ThisBlogThis!Share to TwitterShare to FacebookShare to Pinterest