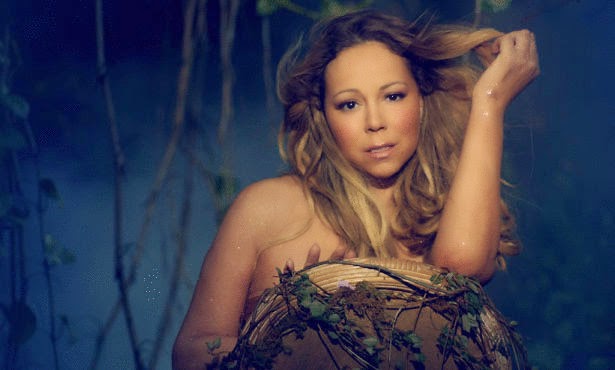 American singer "Mariah Carey" exposed to an embarrassing situation during her musical concert in the Chinese "Sichuan" after the flashing of her pants.


"Mariah Carey" Exposed for an embarrassing situation during concert events in Chinese "Sichuan", after she decided to rely on short and narrow clothes showed her excess weight and part of her underwear causing mocking of the audience that attended  the concert.
Report of hollywoodlife pointed out that the lyrical round performed by "Mariah Carey" in the Asian countries have not achieved the desired success, after the embarrassing situation that hit in China, Carey faced a series of accusations by low level and way of singing after the revival of the concert in the capital Japanese "Tokyo", where her fans wondered on social websites about her ability to sing the same level, and by a large decline in popularity in recent times after she injected herself into political problems in the singing of the heads known of the dictatorship and lack of respect for the views of their people.
It is worth mentioning that many friends of "Maria Carey" believe in a state of confusion and tension after separation from the "Nick Cannon" and the fear that it develops in the coming period to find herself losing many of her fans around the world because of her behavior which is unstudied. 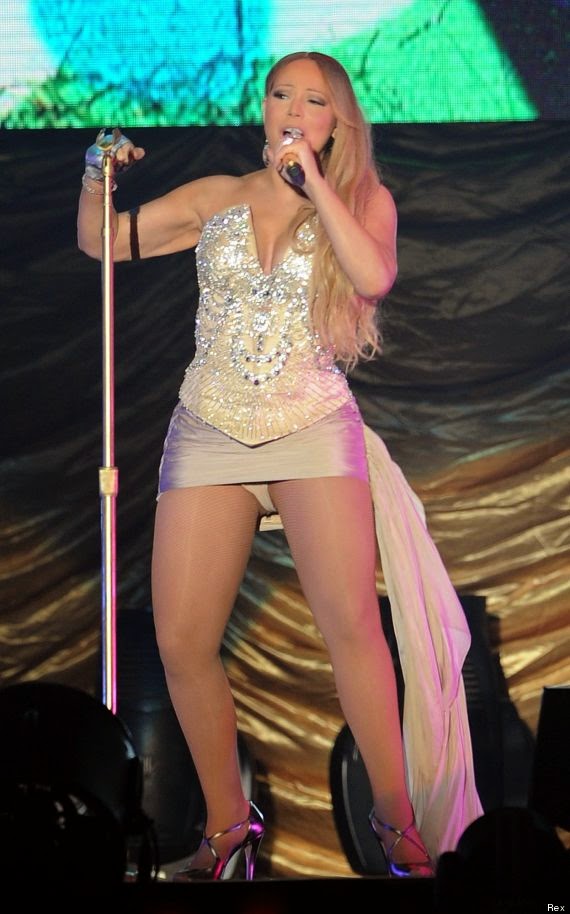 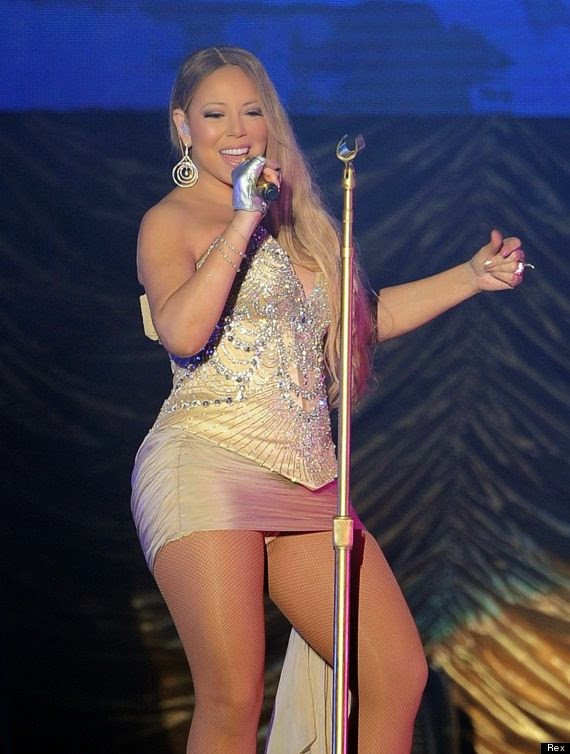 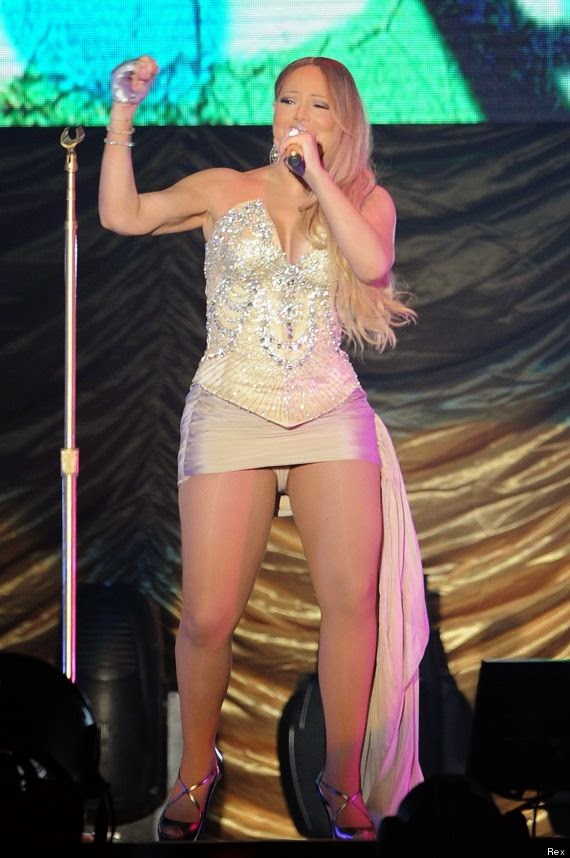